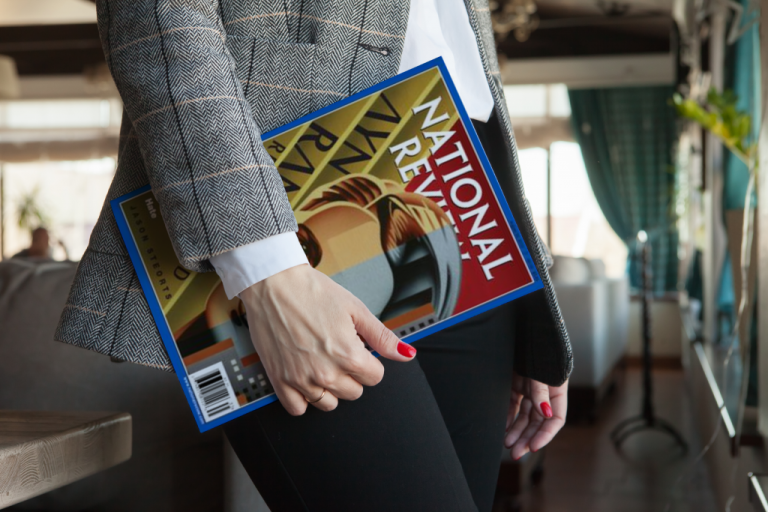 Case summary
Michael E. Mann is a faculty member in the Department of Meteorology and Atmospheric Science at Penn State University and a leading climate scientist who is most recognized for his “hockey stick” graph, which depicted a spike in temperature in the 20th century. After emails came to light between Mann and his fellow climate research colleagues concerning statistical methods that referenced a “trick” to “hide the decline,” Penn State and other institutions launched investigations into potential scientific misconduct by Mann and others.  Mann contended that the emails were taken out of context and the investigations did not conclude that actionable misconduct had occurred. Later, after Penn State issued a report authored by Louis Freeh that disclosed a cover-up by the Penn State administration in the Jerry Sandusky matter, an adjunct scholar at the Competitive Enterprise Institute (CEI) wrote a blog post that criticized Penn State’s investigation of Mann and also recapped certain questions and criticisms about Mann’s research.  Mark Steyn, a contributor to National Review, then wrote a blog that commented on and quoted from the CEI piece, including the portion that described Mann as “molesting” data. Mann contends that this language is libelous and was used to inflict intentional emotional distress.