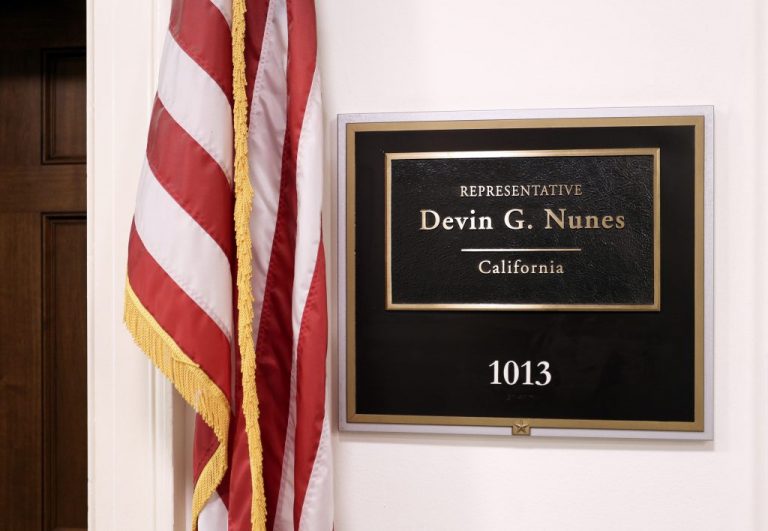 Case summary
In 2015 there was an incident involving a yacht that was the property of Alpha Omega Winery, of which Congressman Devin Nunes was an investor and limited partner. The yacht had been auctioned off for a day of private use by a private party as part of a charity event. The yacht was to be staffed by employees of Alpha Omega Winery. While the guests who had won the auction were aboard the boat, employees of Alpha Omega Winery allegedly witnessed the guests using cocaine and engaging in sex with what they believed were underage prostitutes. The employee on board later sued Alpha Omega Winery over the incident. In 2018, McClatchy and its media companies published an article online, and in print, with the headline that read, “A yacht, cocaine, prostitutes: Winery partly owned by Nunes sued after fundraiser event.” Nunes claims that the inclusion of his name in the title was an attempt by McClatchy to defame him and imply that he was involved in the cocaine/sex-fueled “fundraiser.”

In a USA Today piece, one of the defendants sued by Nunes wrote:

The fact is, free speech is recognized and protected by the First Amendment of the U.S. Constitution. The Framers correctly considered it a God-given right, an inherent freedom so important to the system of government they were establishing that they explicitly stated its existence straight at the outset of the Bill of Rights.

James Madison, fourth president of the United States, father of the Constitution and co-author of the Federalist Papers, famously commented that “the censorial power is in the people over the government, and not in the government over the people.” Nunes’ lawsuit flips that notion entirely on its head.

The court it is in (i.e. district, appeals, SCOTUS)