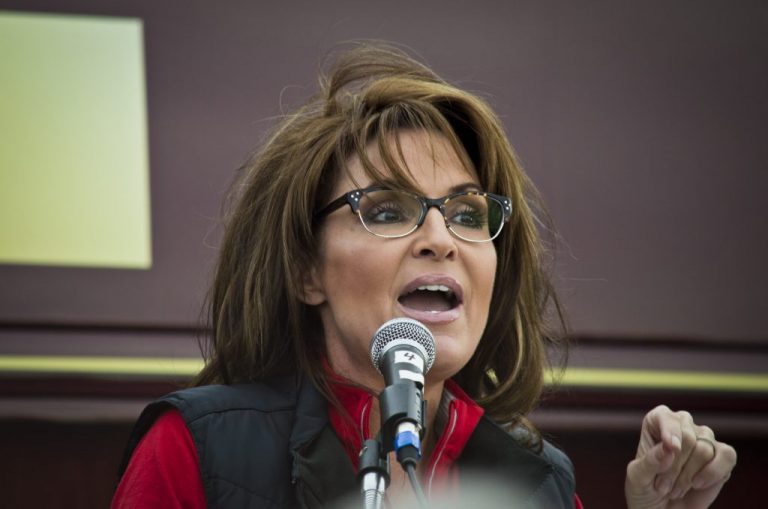 Case Summary
Following the shooting of a congressional baseball practice on June 14, 2017, the New York Times Editorial Board ran an editorial online, and in print, alleging Sarah Palin had incited the January 8, 2011 shooting rampage at a political event in Tucson, Arizona, resulting in serious injuries to Democratic Congresswoman Gabrielle Giffords.  Although shortly before the attack a political action committee in support of Sarah Palin had released an ad that displayed several congressional districts with crosshairs over them (including Rep. Giffords’s district), no evidence ever emerged to establish a link between the ad and the shooting. In fact, a criminal investigation found that the shooter found extreme disdain toward Rep. Giffords well prior to the ad ever being released. The Times editorial board claimed in its editorial that the “link to political incitement was clear,” in both the 2011 shooting and the 2017 congressional baseball shooting. However, the board issued a correction when challenged on this statement.  The district court judge dismissed the case, finding that the New York Times had not published with actual malice.  The U.S. Court of Appeals for the Second Circuit reversed and reinstated the case.

The court the case is in (i.e. district, appeals, SCOTUS)